Just days after the Bay of Pigs invasion in 1961, 10-year-old Carlos, his younger sister, and mother fled Cuba to come to the U.S.  His mother opted to go back to Cuba after an emotionally draining job of working with Cuban refugees in Miami. She contracted hepatitis and was unable to leave. When she could no longer afford the U.S. boarding school where the siblings were enrolled, the pair went to live with their 17-year-old cousin, Roberto Perez, in Harlem (NY) during a period of great civil unrest. As riots imperiled their safety, the 3 took shelter in a nearby United Methodist Church and remained there for 6 months. Later, after living in Baltimore (MD) for 14 years, Carlos returned to Miami. While enrolled at Florida International University as a psychology major to earn a bachelor’s degree, Carlos started a shoe import business. He also worked at several other companies in various roles.

Carlos became involved with Alfalit when his cousin Roberto, now a pastor in Miami, became Board president. In the early 2000’s, Reverend Perez asked him to consider joining the Board to fill the vacant officer role of Secretary. Because Carlos felt an obligation to this man who “saved [his] life,” he agreed. Carlos credits Roberto with teaching him how to put Christianity in motion and the important distinction between financially supporting a cause and developing a true commitment to meaningful philanthropy. About 15 years ago, Carlos visited the affiliate program in the Dominican Republic. There he met a husband and wife who had moved into a tiny house with 5 other family members to free up space for Alfalit classes. The woman asked Carlos for more funding to move the classes into a larger building so that Alfalit could serve more people. Her selflessness, something he has repeatedly witnessed while with Alfalit, left an indelible imprint on Carlos. 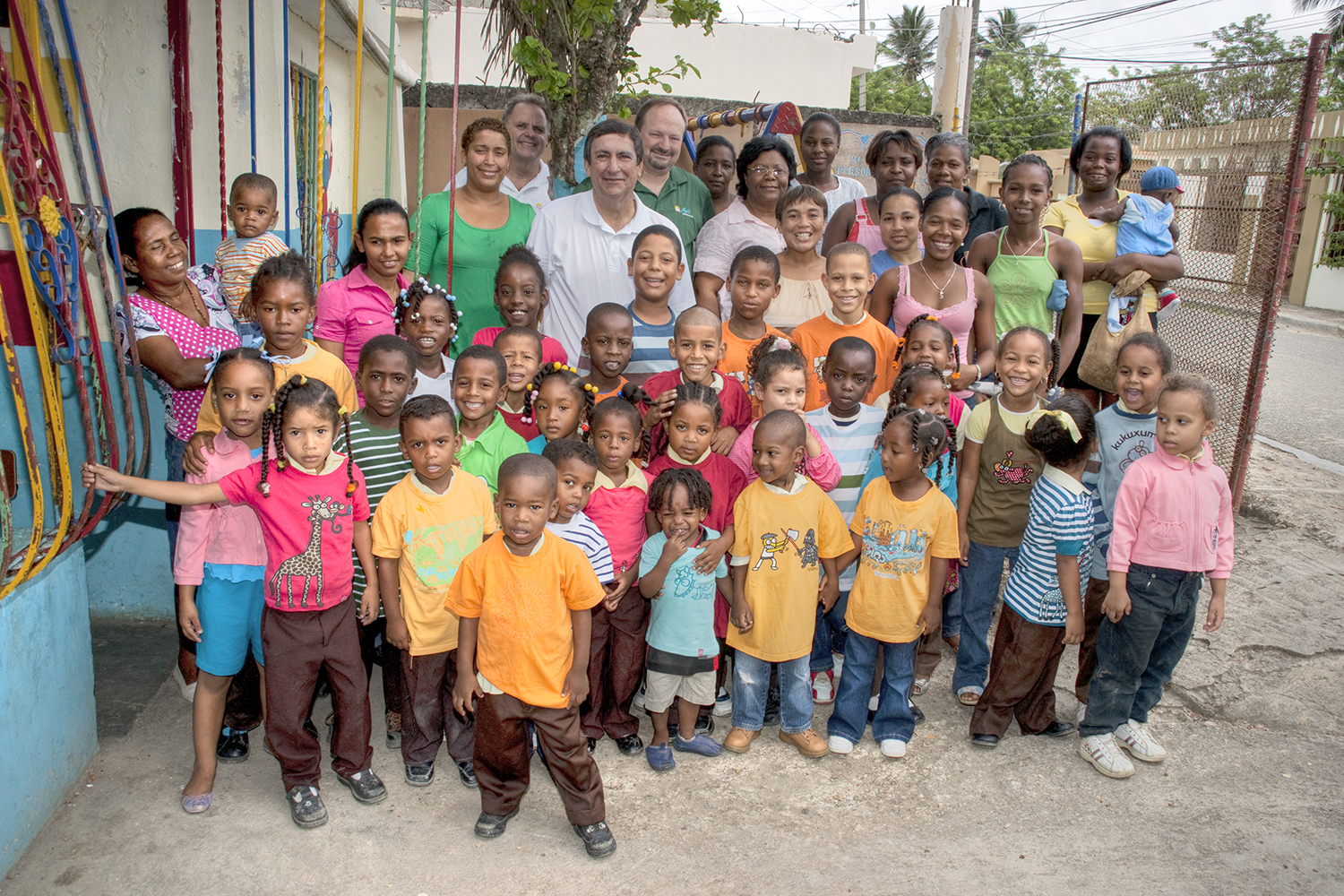 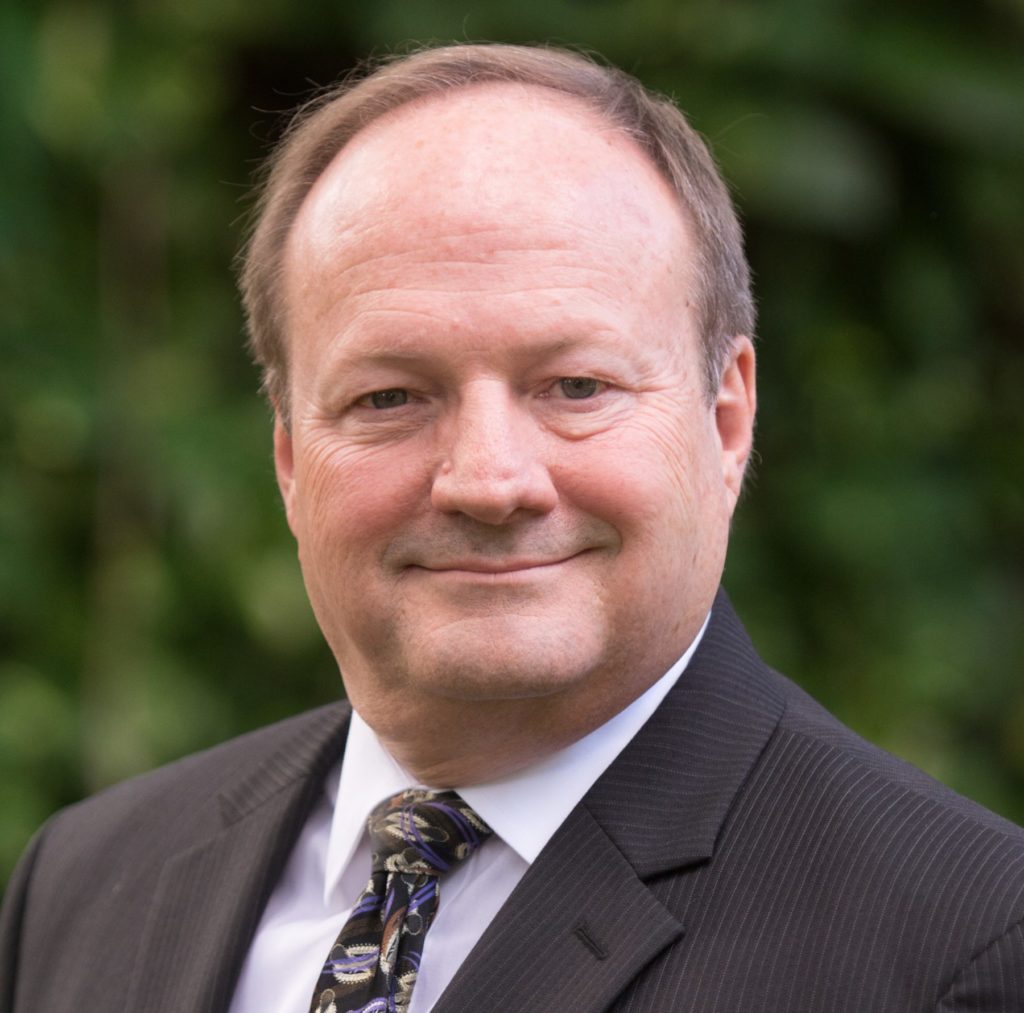 Carlos cherishes Alfalit’s mission to improve individual lives, raise self-esteem and share the love of Jesus Christ.  His once religious skepticism, he notes, was replaced with empathy and compassion when he developed a genuine relationship with God. His has not been an easy journey, but after being born again, he claimed a new perspective on life and death. Daily, he asks to be God’s servant rather than an earthly leader.

With Christ as his priority, he is devoted to Mirka, his wife, and his children – who, he says, “are the treasures [he] [can] rely on.” Mirka, a long-time Alfalit volunteer, reminded Carlos that he once asked God for the opportunity to serve in His name. His years with Alfalit have allowed him to do just that. Beyond Alfalit, Carlos is involved, compassionate, and deeply religious. Just some of his other service includes: His Purpose Ministries, Founder & President; His Children International, Board member; Christ Fellowship Church, member; Latin Builders Association, former Board member; Coral Gables Bar Association, former President; and, Dade City Bar Association, former Associate Director.

to improve individual lives, raise self-esteem and share the love of Jesus Christ.

The father of 3 sons, Juan Marcos has over 26 years of work experience. Alfalit is a family affair as his mother, Milagros Bello, serves as the executive director of Alfalit’s affiliate in Dominican Republic. A devout Christian, he is committed to bringing hope to those with the least worldwide.tudied in Prague (Human Rights); Bachelor of Science, International Affairs, Florida State University.

Currently pursuing degree with a major in Accounting. She and husband Alvaro have 3 children, two of whom are in college. She worked in the Manufacturing and Freight Forwarding Industry in management for many years before joining Alfalit. In all, she has over 20 years in the management and accounting fields. She was recently promoted to Chief of Staff. Passionate for the Kingdom of God, she devotes all her professional and personal efforts in the name of Christianity.

With over 30 years of nonprofit experience, Catherine feels she is blessed to end her incredible nonprofit career with Alfalit, an organization that has dramatically changed her life in many ways. The mother of four adult children, she plans to retire in 2022.